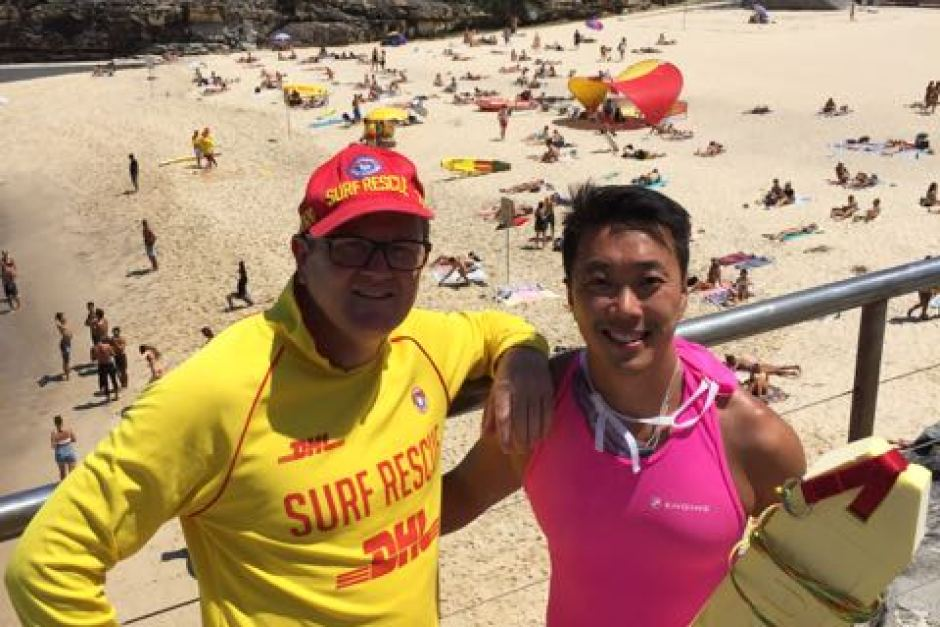 President Tim Murray said it was a creative approach to keeping tourists and foreign-born Australians safe in the surf.

"Migrants are a high-risk drowning group, and rather than just saying, 'Swim between the flags', we need to be more hands-on," Mr Murray said.

He said it was a pleasure to receive permission from the Boden family to name the scholarship after their daughter.

From the city to the surf

For South Korean-born Alex Jang, swimming butterfly for 3.6 kilometres was a little too much to ask.

But as the recipient of the first Kirsty Boden Scholarship, the 39-year-old is on track to be meet his goal of becoming a lifesaver.

"One day I hope to be able to help tourists if they get in trouble in the water," he said.

"But even now I could tell them about rips and waves, so the Kirsty Boden Scholarship has already worked."