Sixty Years Recollections of Swimming and Surfing in the Eastern Suburbs

The Club retains a range of historical material - both physical and virtual.  Some of this material is available on this website.  An initiative undertaken in 2022 was to digitise a copy of Foundation President George Philip's book "Sixty Years Recollections of Swimming and Surfing in the Eastern Suburbs" written in 1939.  The book records much of the story around the foundation of Tamarama SLSC, the interactions of members with Wonderland City, the foundations of Bronte SLSC and much more.  A must read for those with an interest in the period around which Surf Life Saving Clubs were formed.  A link to a PDF copy of the booked can be found here. 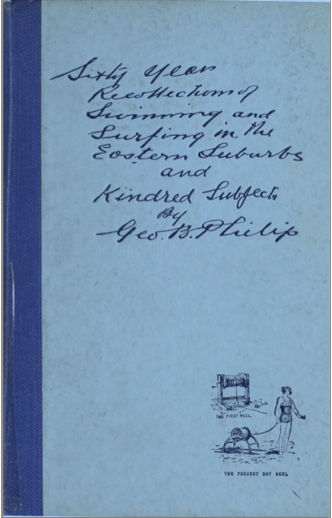 During 2021, a student of film, Jack Gembitsky made contact with Tamarama SLSC via our contact at Waverley Library regarding the Wonderland City mural that adorned the exterior of Tamarama SLSC from 2002 to 2007.  The Club was pleased to assist Jack with his project that centred on the history of Wonderland City with key inputs from past President, Life Member and instigator of the mural project, Jon Hancock.  With thanks to Jack for his permission, a link to the short film can be found here. 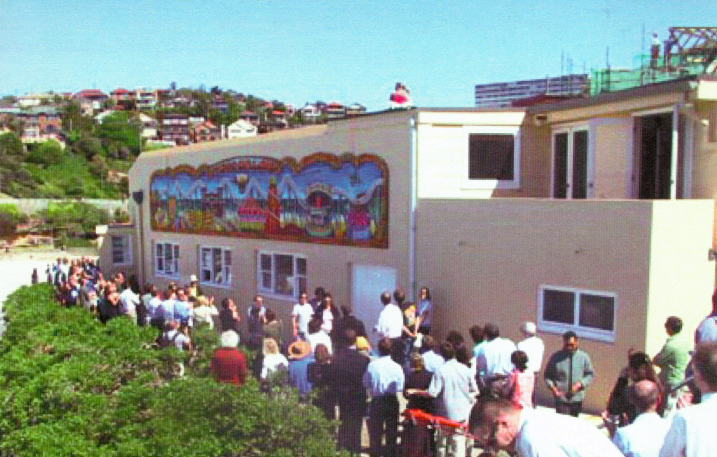 Over the last 20 years or so, the club has gradually build a profile of its history.  A significant effort in the lead up to our centenary celebrations in 2006 was made to create a documentary capturing both historical and contemporary stories about the club.  A link to this film is included here. 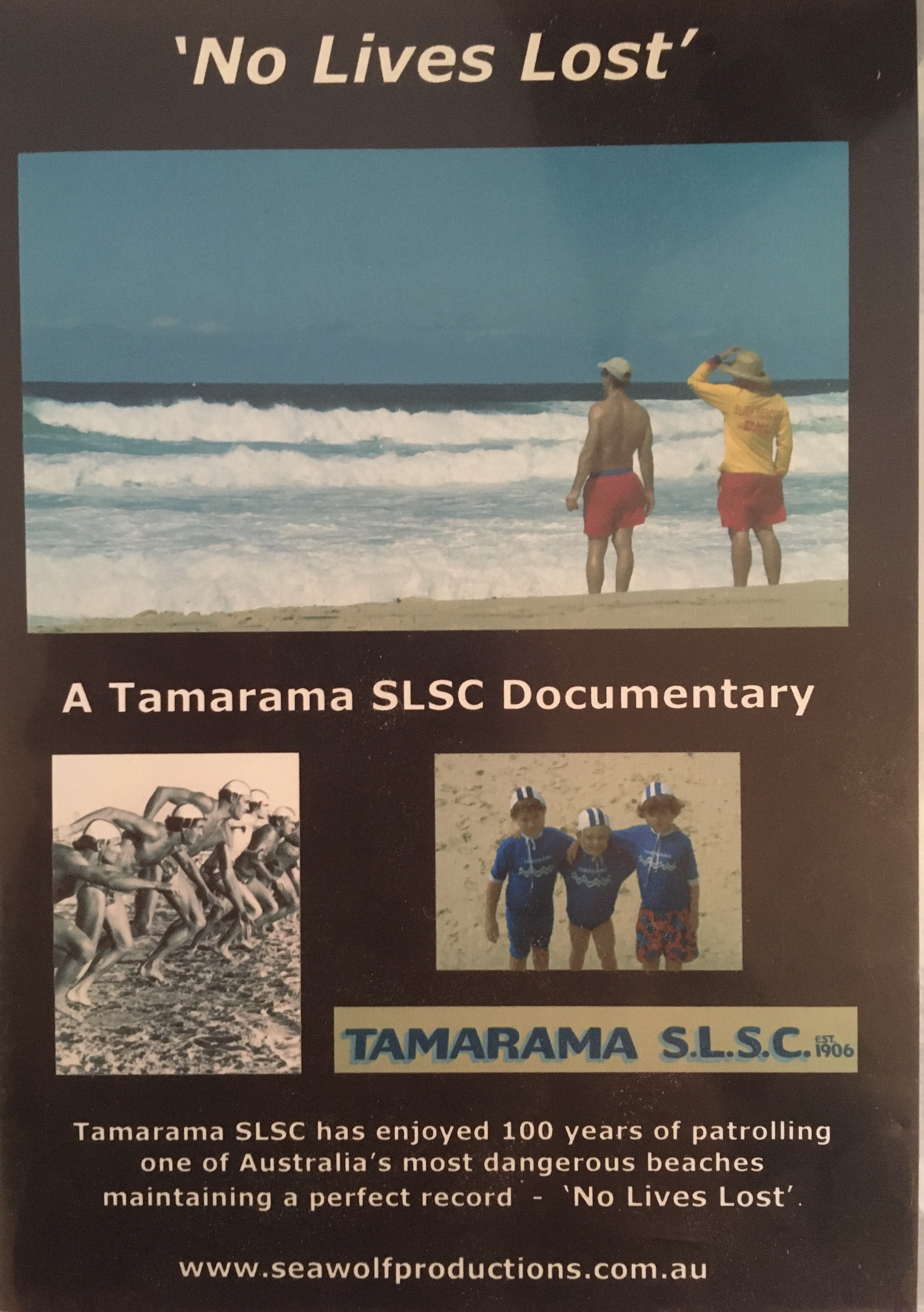 he Heritage Project was endorsed by the Management Committee in February 2012. The aim of the Project is to better manage the Club’s collections – there is a need to identify and conserve our heritage. Ultimately once the collections are in order we might put together the history of the Club, however before we get to that point there is a lot of work to be done. As such, there are two concurrent streams to the Project.

The first stream was to capture the stories that make the Club; these stories bring our heritage to life. We have a wonderful oral history captured in the Tamarama SLSC Documentary film, A Way of Life: a film by Tamarama Surf Life Saving Club. Take a look at ABC Australia's story on this project and the link to the film itself. 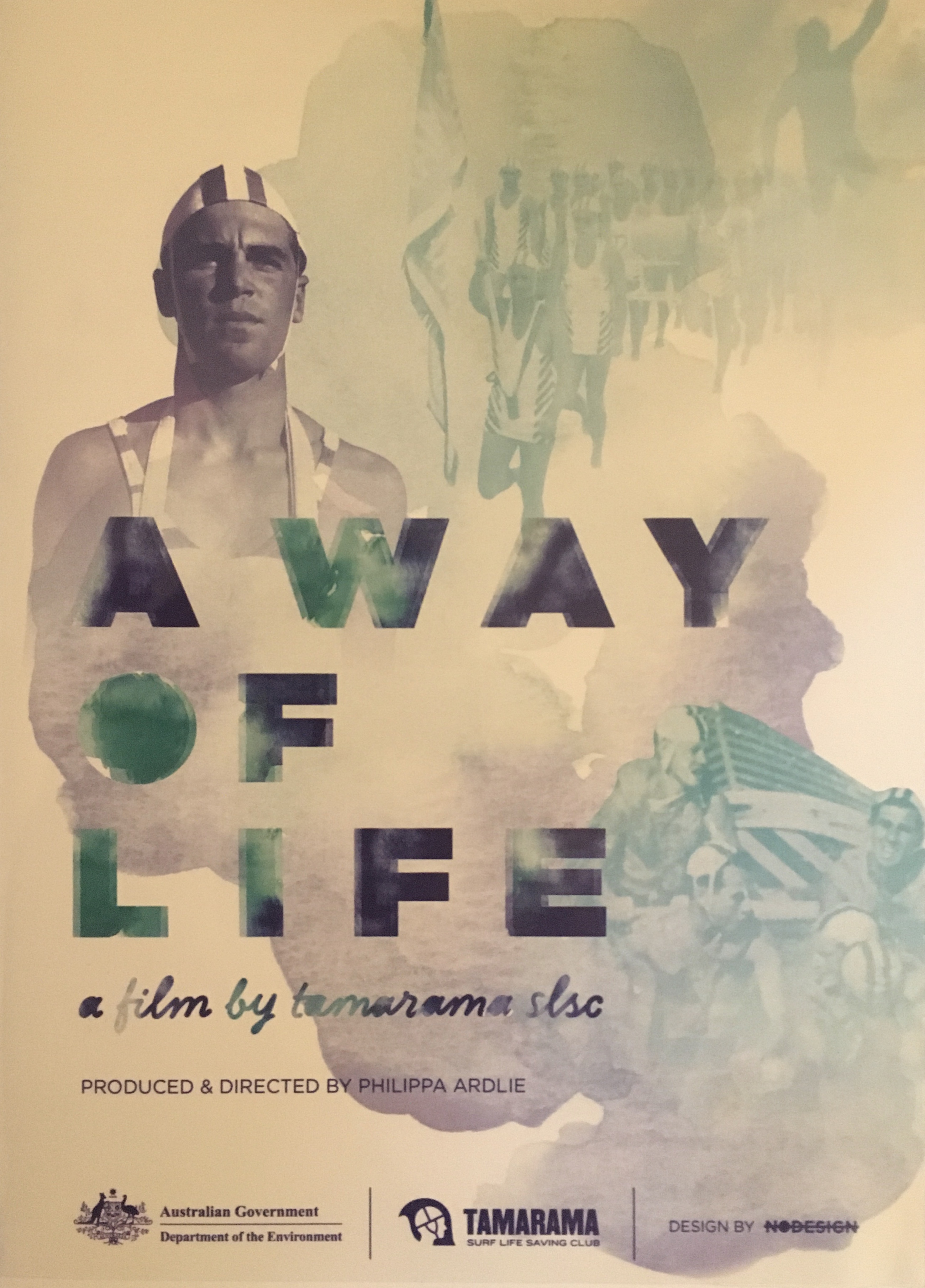 The second stream is to undertake inventory, conservation and archiving work. Recently, one aspect of this activity has been digitising significant written material regarding the club which is held in the Waverley Library archives - this has included scanning Annual Report and Meeting Minutes dating back to 1908 and making these available on our website.  Checkout the Annual Reports section of the website to browse this material.  Our collections are held at the Club and the Waverley Council Library – and with many items also held in personal collections we have an opportunity to conserve and build on what we currently have. To do so a Collections Management Policy has been developed.

Remembering Those Who Served and Those Who Paid The Supreme Sacrifice

Similar to just about all Surf Life Saving Clubs in Australia, Tamarama members have served their country in various capacities through both war and peace time.  Tamarama honours those who served and and those who paid the Supreme Sacrifice for their country.  A Memorial is maintained by the club recording members killed serving their country. 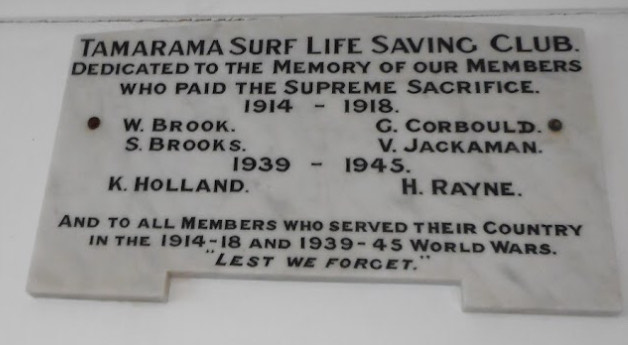 Records and information on those who served can be found here.

Scanned copies of detailed documents relating to those remembered on the Memorial can be found below:

Thanks to the Waverley Historical Society for undertaking the research into Tamarama SLSC club members who served their country.

Contact [email protected] if you are interested in helping out. Thanks to those who have already registered their interest – as our efforts ramp up, you will be called upon!

Stream one of the Heritage Project made it on to the ABC News 5 May 2013! How awesome! (thank you ABC News)