Clubhouse renovations are set to go

After 14 years of planning and fundraising, and one false start, the day has finally arrived.

Today Monday, 3 May our club’s leaders handed over the keys to the builders Lloyd Group to commence the club’s much-needed renovations.

Local politicians were in attendance to celebrate the start of the works with our Club President Tim Murray handing over the keys and welcoming the VIP guests Waverley Mayor Paula Masselos, Federal MP Dave Sharma, and Chrofi Architects Steve Figherea and Tai Ropiha. Tim was proud the club has been patrolling Tamarama beach since 1906, with no lives lost while ever we have been on patrol, but acknowledged the Budjigal people who have been the custodians of the land for 10,000’s of years before us. 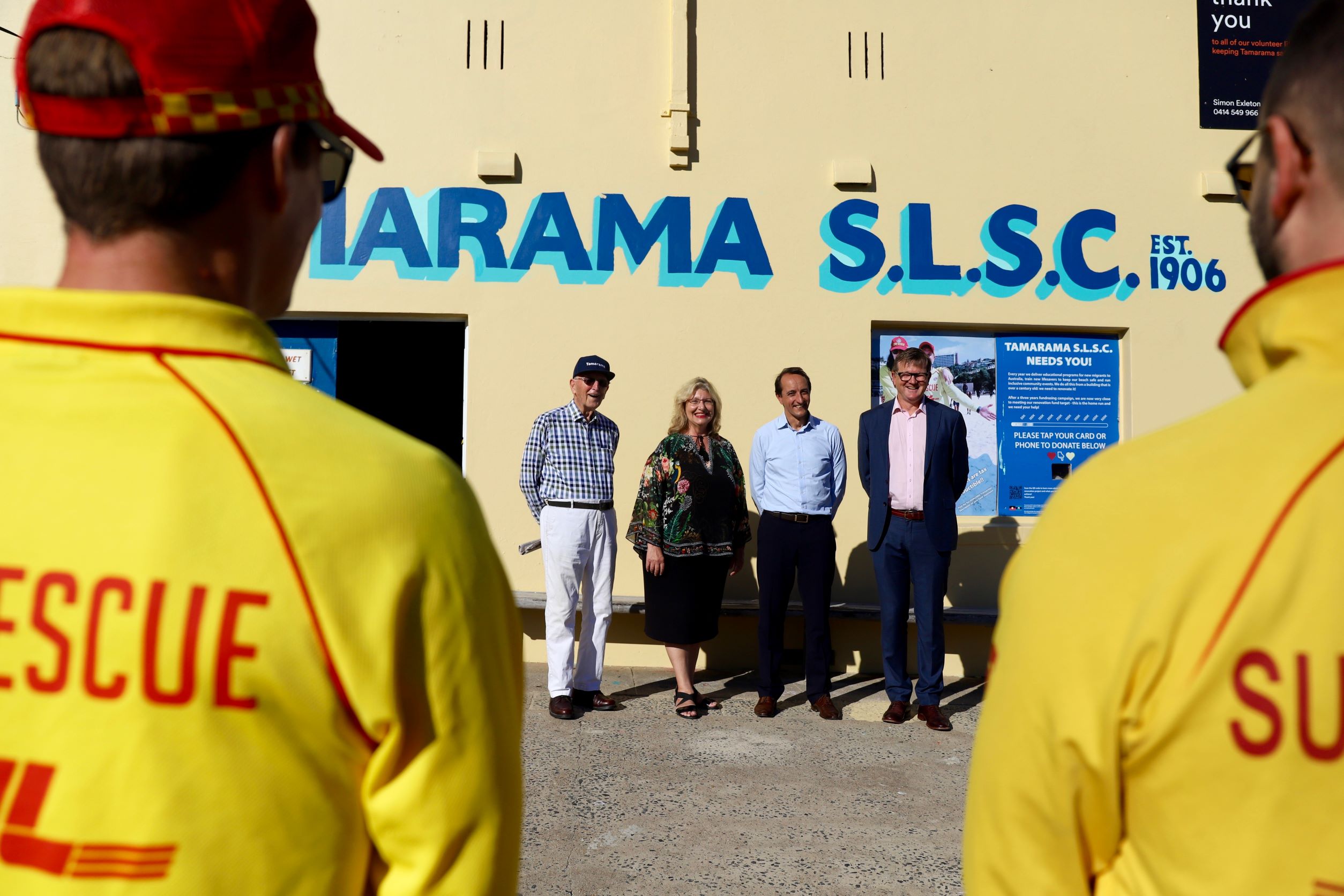 Tim highlighted the much-needed renovation would benefit our lifesaver and be an important community asset for the Tamarama and Waverley community (you can get a sneak peek of the new clubhouse the team at Chrofi designed here). The renovations would have the benefits of:

Some of our supporters

The renovations are being built in partnership with the Waverley Council who funded almost 60% of the cost of the renovation, with the Council's Major Projects team now leading the project. Mayor Paula Masselos acknowledged the club’s valuable community service keeping beachgoers and visitors safe for more than 110 years. She was delighted that the most photographed club in all of Australia will keep the much-loved and recognisable faced intact. You can read more about the council's support here.

Thanks to the lobbying of our Club Captain Richard Hamilton, Dave Sharma helped out with a Federal Grant to get us over the line with our fundraising and a few equipment grants thrown in as well - thanks, Dave! Dave acknowledged Tamarama Surf Life Saving Club is an eastern suburbs institution, and at long last is getting some TLC!  ⁣

Dave had the honour of meeting the club’s patron and longest-serving member Henry Hourihan. Henry has been a member for over 70 years. This is the second club Henry has seen and recalls the current club when it was new in the early 1940s! 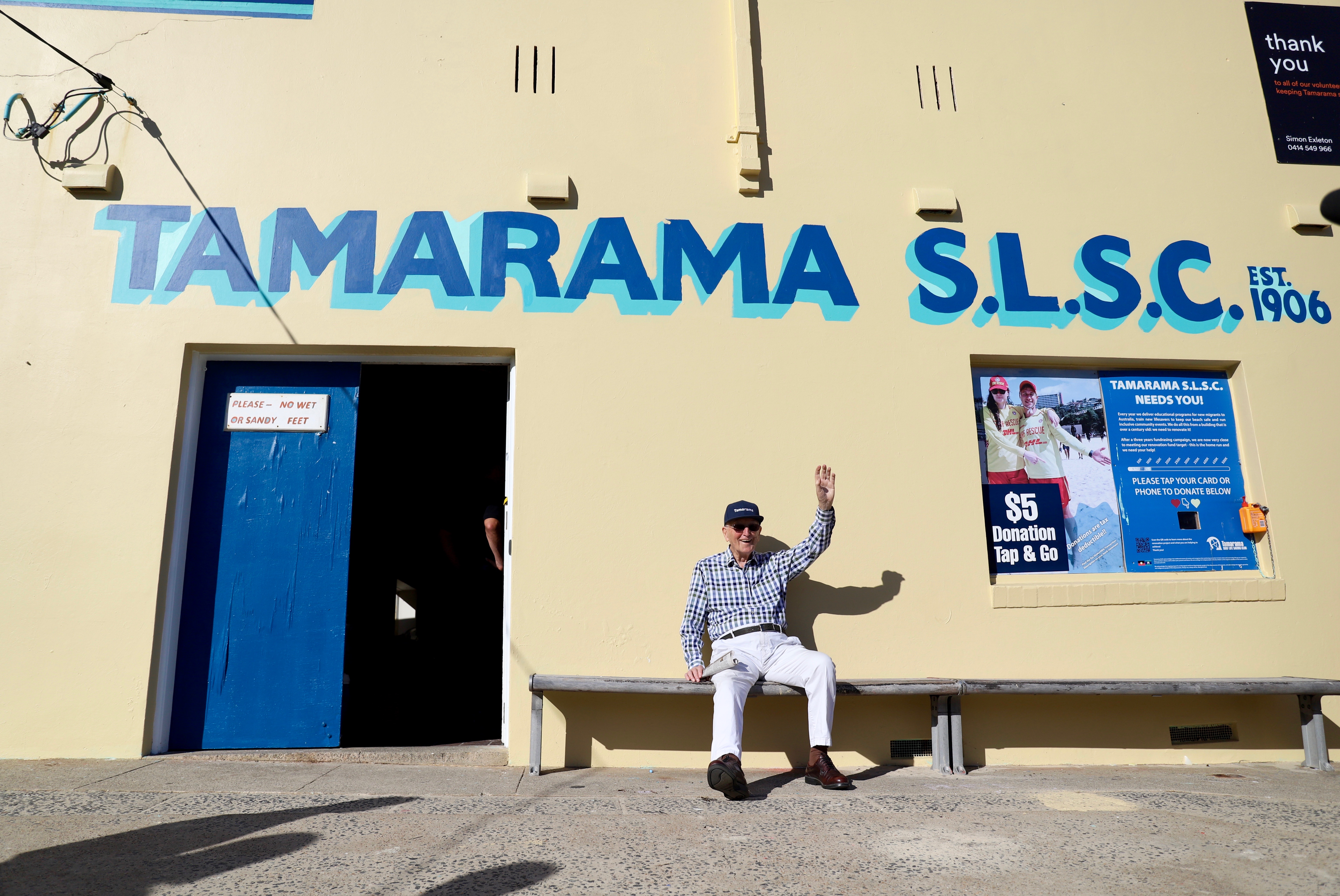 The project is expected to be completed in 12 months and ready to move into by May 2022. This week hoarding will be erected around the club and fencing in front of the club’s entrance to act as a staging area for equipment and material. Once erected the demolition will commence.

Daniel, our Lloyd Group Project Manager, says the site is one of the most challenging he’s worked on, because of two factors 1. The number of people who walk past the club on the coastal walk; and 2. The club having no road access and located on the point, making it challenging to get things on and off the site. The demolition phase is likely to take 6 weeks. We’ll be checking in with Daniel to bring you updates as to how the renovations are progressing. 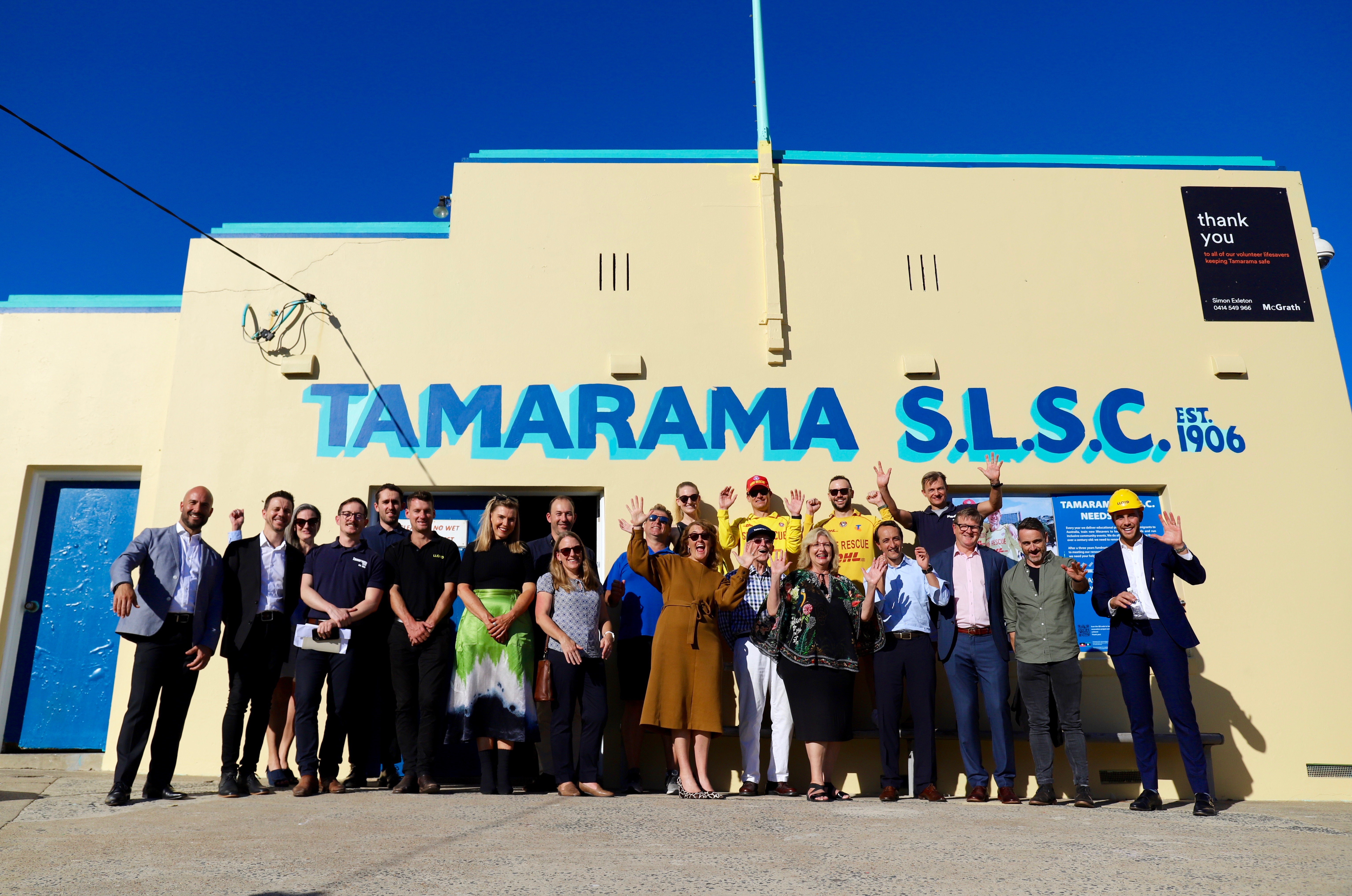